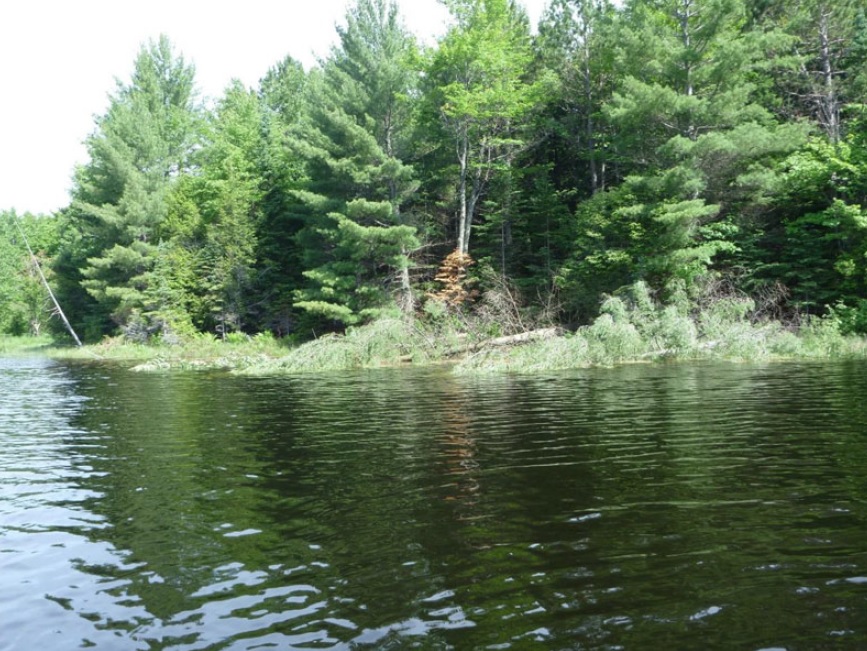 Anglers know that to catch many fish species, they should target their fishing near coarse woody habitat such as fallen trees. Fish seem to congregate there, so they must be good for fish populations, right? Greg Sass and others reviewed the literature on coarse woody habitat in inland lakes and introduced a novel study that will help to provide new insights. Their publication will be part of a Midwest Glacial Lakes Partnership-organized issue in the journal Lake and Reservoir Management focusing on managing fish habitat and fisheries affected by habitat.

Sass and coauthors’ review concluded that it is clear that mechanisms for coarse woody habitat to benefit fishes include provision of nutrients, refuge from predators, substrates for spawning, and others. The most direct tests of these mechanisms are three whole-lake studies that removed or added large woody habitat to lakes.

Are you considering a large wood addition on a lake? If so, the Wisconsin Department of Natural Resources has developed the Fish Sticks Best Practices Manual, which is an excellent resource. The manual stressed the importance of using full crown trees, which provide naturally-formed habitat complexity and diversity, as opposed to less natural Christmas tree, fish crib, or structures that aren’t made of wood. Additionally, the manual emphasized the importance of harvesting trees from upland areas to allow trees in the riparian zone to continue reinforcing shorelines with their roots and to (eventually) fall into the lake naturally. 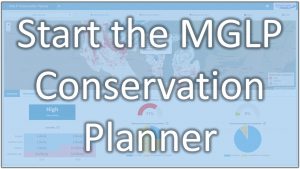 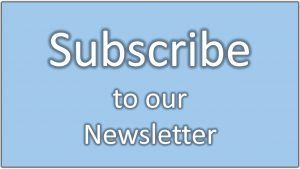